The Old Jail on New Street

Snow lightly falling, I ventured into the depths of Newark to the Science district around Rutgers to see the Old Jail of New Street. Built in 1837 for the staggering sum of $30,000 to replace it's predecessor that burned down two years before. Just to put that in perspective, that's about $14.5 to $16.5 million dollars in today's money.

I took an interest in this place after talking to a guy who worked on it's replacement: it was there he learned the first rule of plumbing: never bite your nails.

So, not getting much of an oppertunity to explore inside, I'll leave you with these shots. 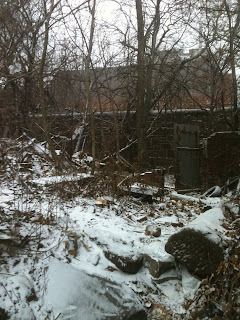 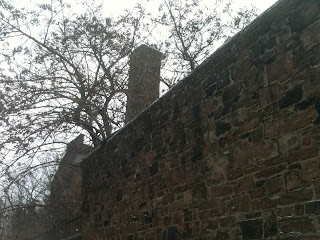 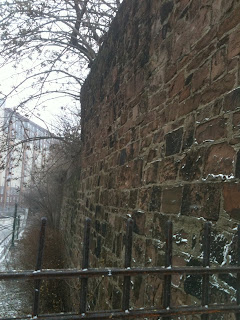 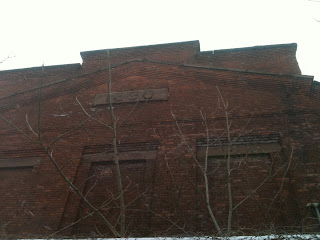 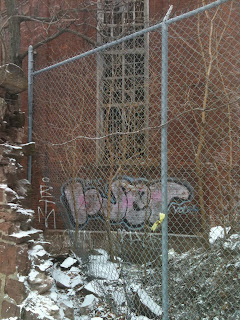 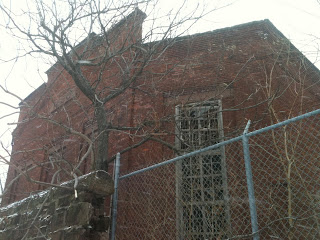 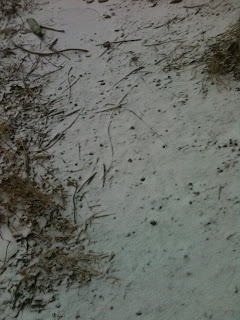 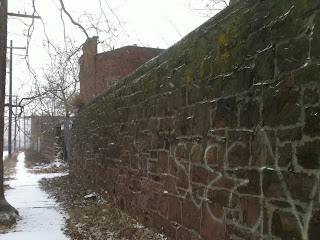 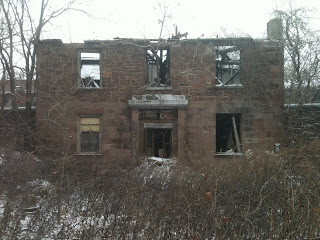 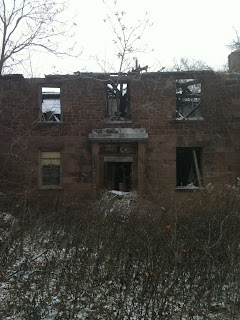 Be legendary, my friends.